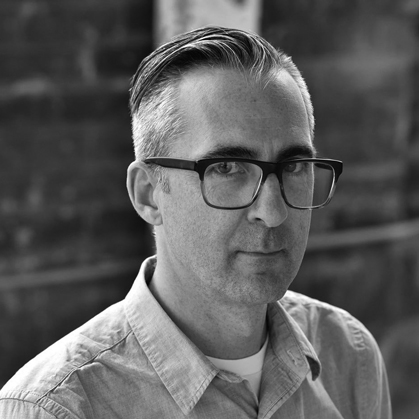 Christian Unverzagt is a partner in design. He is also the architectural designer of Richard Florida’s research institute, the Martin Prosperity Institute at the Rotman School of Management at the University of Toronto. He is a designer and educator based in Detroit where he directs M1/dtw, a nationally recognized, multidisciplinary studio working at the intersection of design and cultural production. Unverzagt is also on the faculty at the University of Michigan Taubman College of Architecture and Urban Planning.