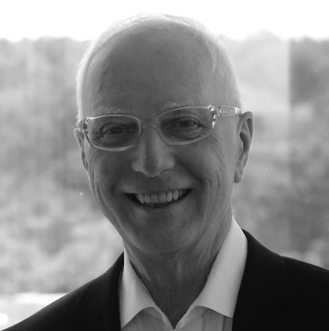 Don earned a Bachelor of Architecture degree from Carnegie Mellon University and did post-graduate study in urban design and regional planning at the University of Edinburgh, Scotland.